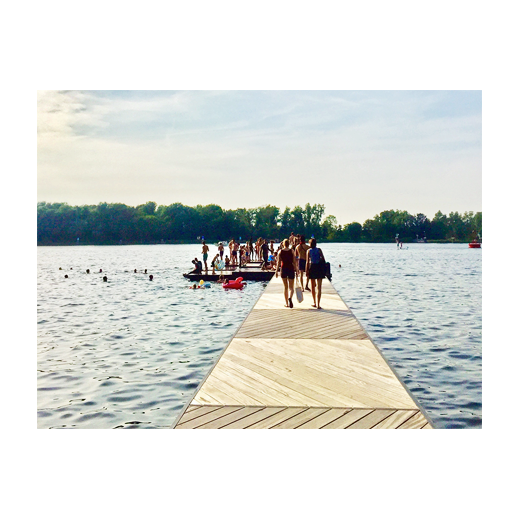 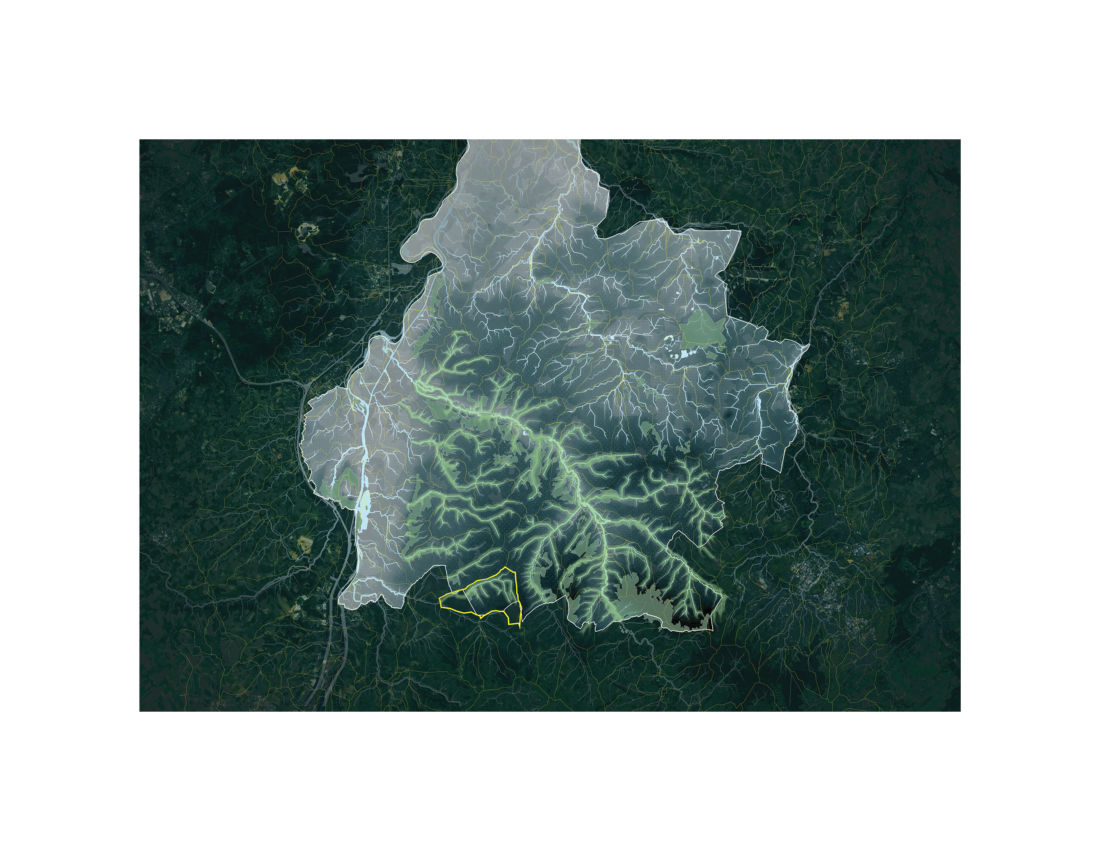 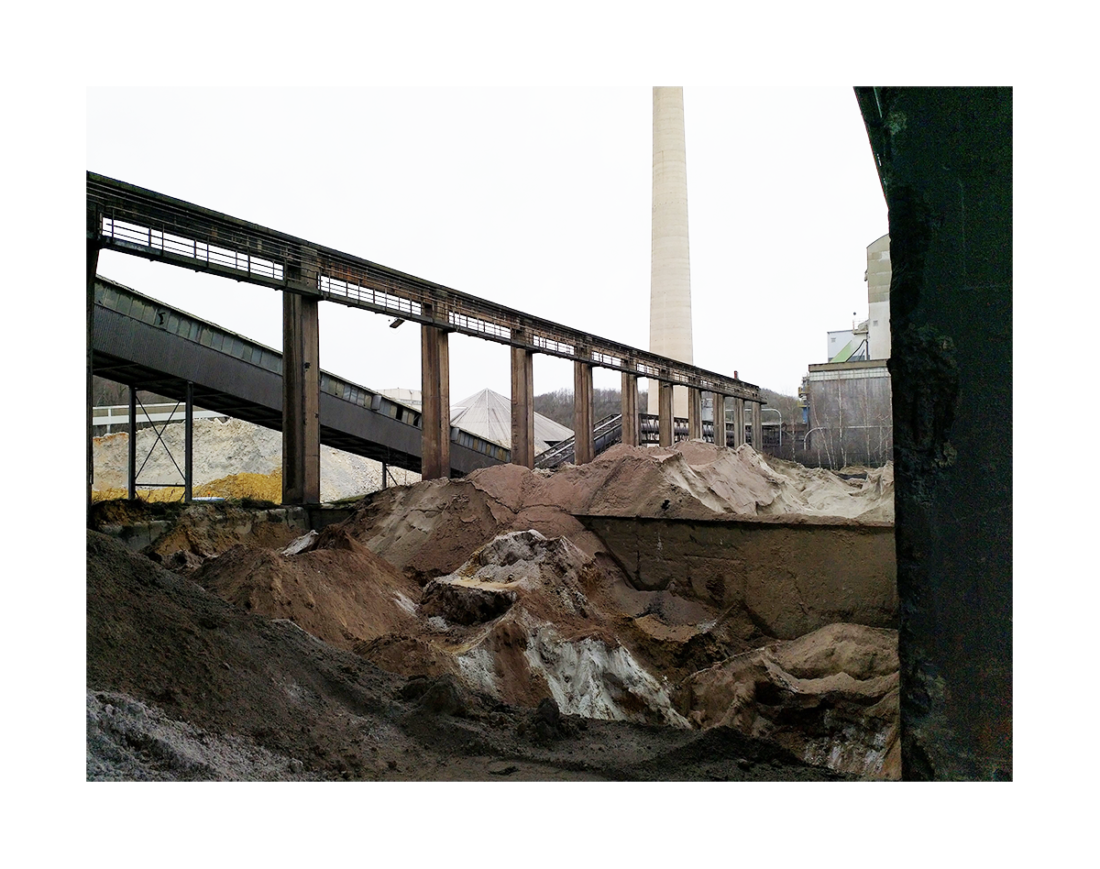 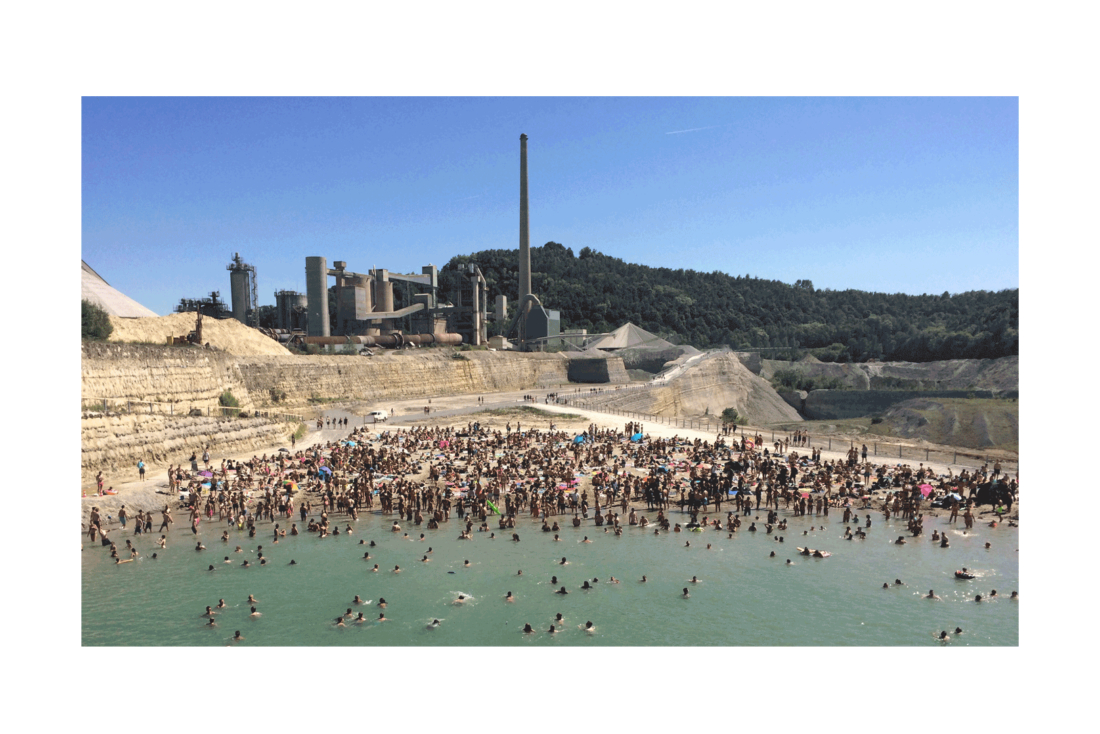 After a century of industrial excavation a 100 hectare sandstone quarry will be transformed into a natural reserve and a public recreational landscape.  “Reconciling the irreconcilable” became the motto under which an unusual collaboration between a multinational industry, a national nature preservation society, a neighbourhood association, the province and the municipality was forged. They agreed to collaborate in the creation of a unique environment where human and natural developments thrive alongside. Our office has been involved since the very beginning of this process. First, in helping the parties imagine the spatial possibilities of their collaboration. Later, in the realisation of these possibilities through design and construction.

After completion the quarry will consist of three zones: the quarry wil become a public landscape park; the former factory will transform into an innovation campus for concrete production; in between these two a transition zone will be built where these two opposing worlds intersect.  The design for the transition zone is inspired by techniques, elements and textures found in the quarry: industrial excavators, heaps of residual flint rock and creeks formed by groundwater seepage.  The use of drones allowed for the planning of precise excavations, which were executed in the last years of industrial exploitation. The designed micro-topography forms: pathways that stage views and emphasize unique geological events and spatial effects; a drainage network that doubles as a source for heating and cooling; unique orientation to different plots for future development. 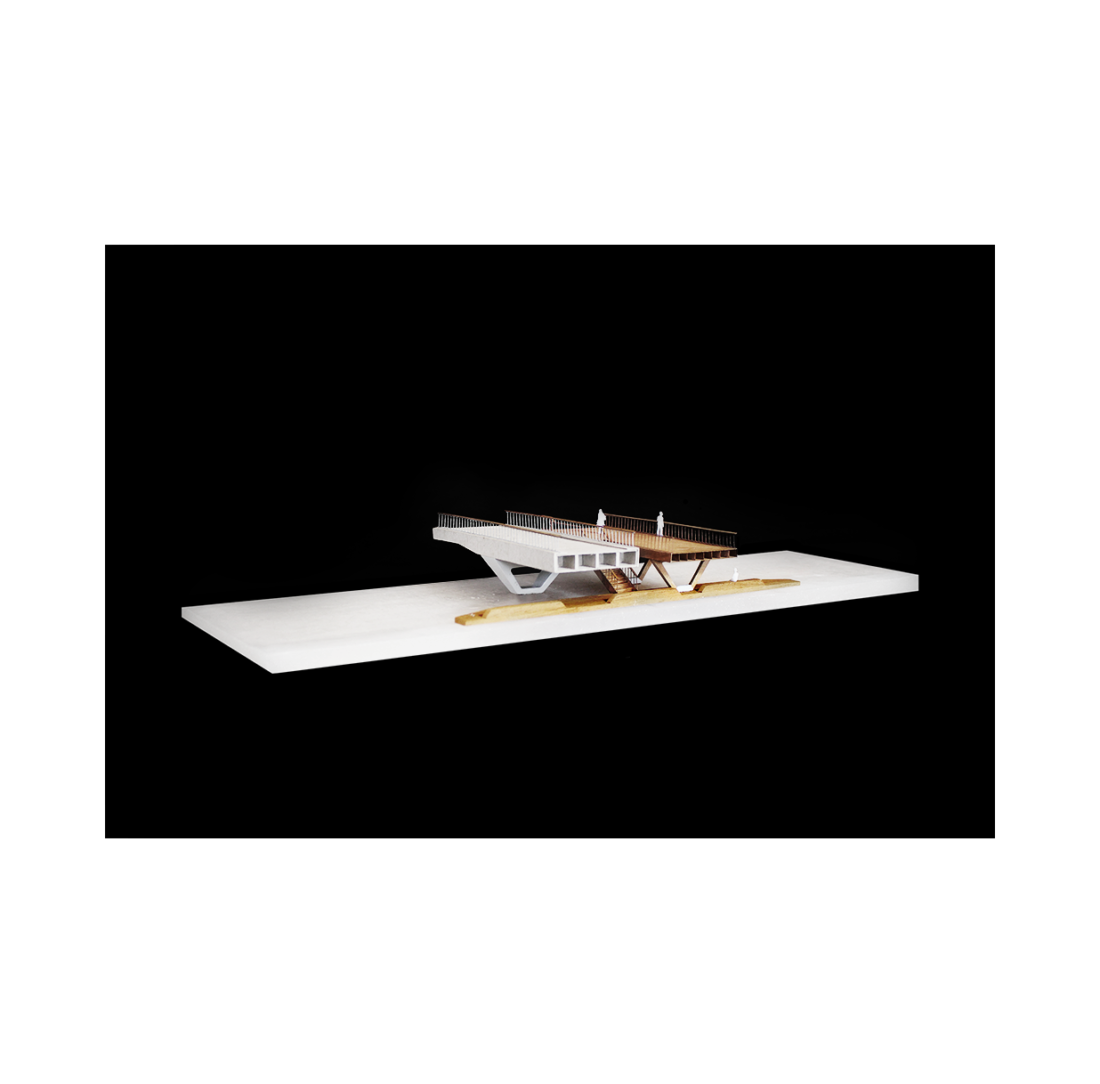 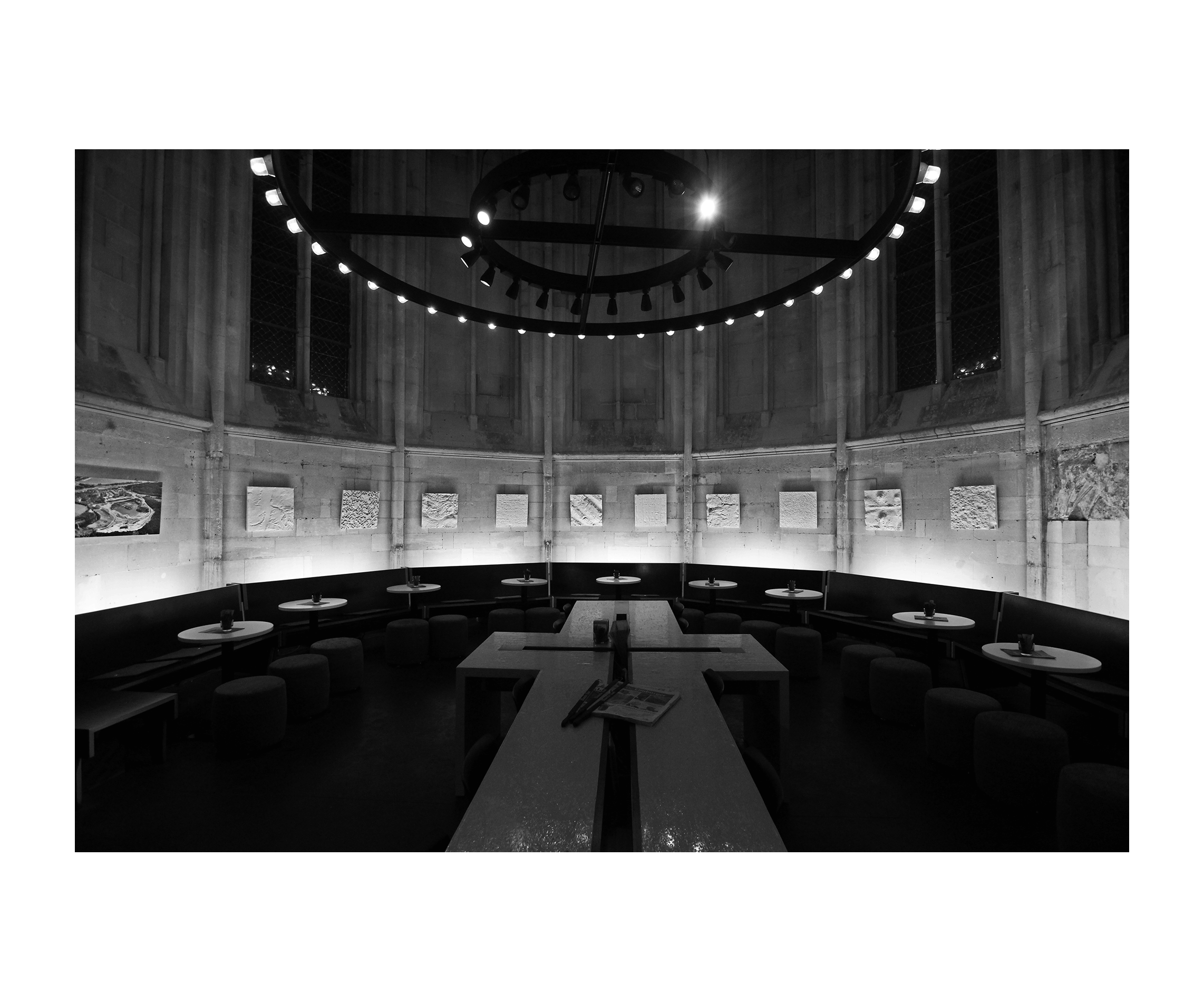 Exploitation Landscapes is an investigation into the constantly changing relationship between man and nature. Plaster cast reliefs explore this apparent dichotomy through traces found in the ENCI quarry in Maastricht. The reliefs show traces of geological, industrial and ecological processes that have inspired a century of public debate.

To produce the serie a mix of analogue and digital fabrication techniques were combined: CNC-milled base reliefs were made from pointcloud scans and satellite data while other traces where taken in situ with silicone. After its first exposition in Bureau Europa in 2016, a second exposition was held in 2017 in the Dominican church in Maastricht.