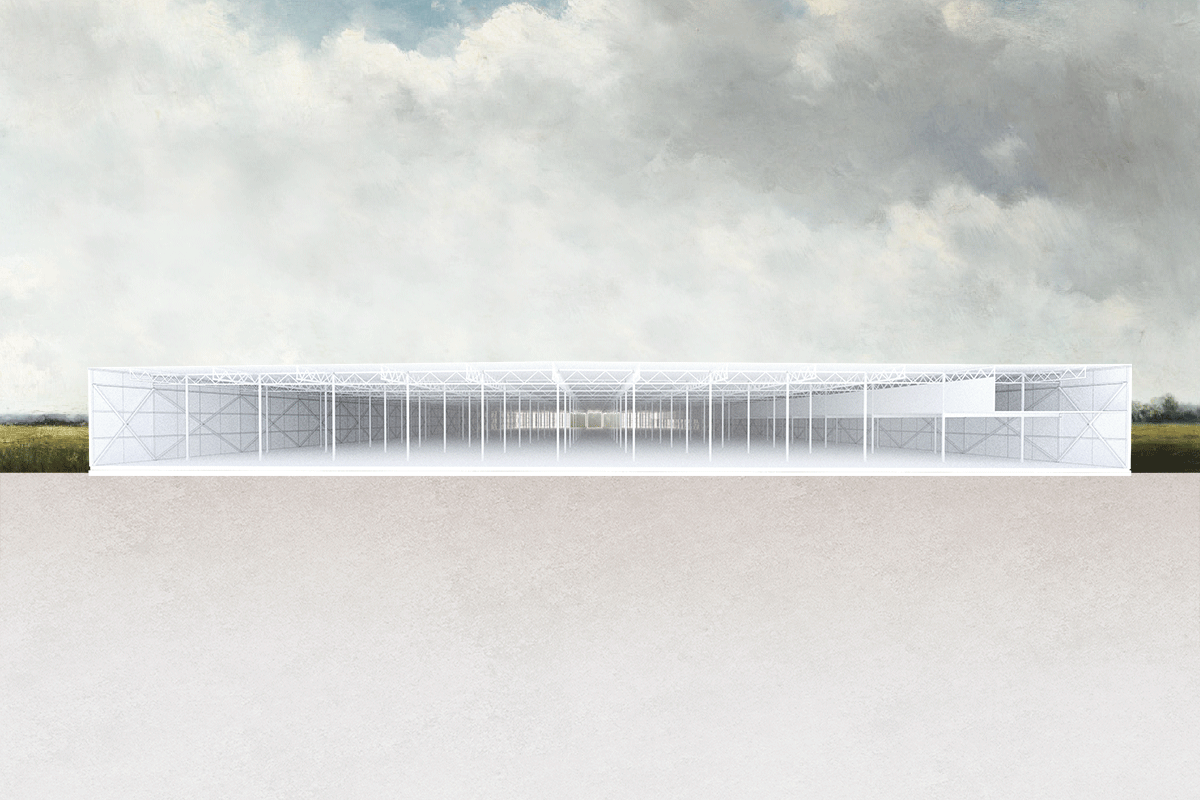 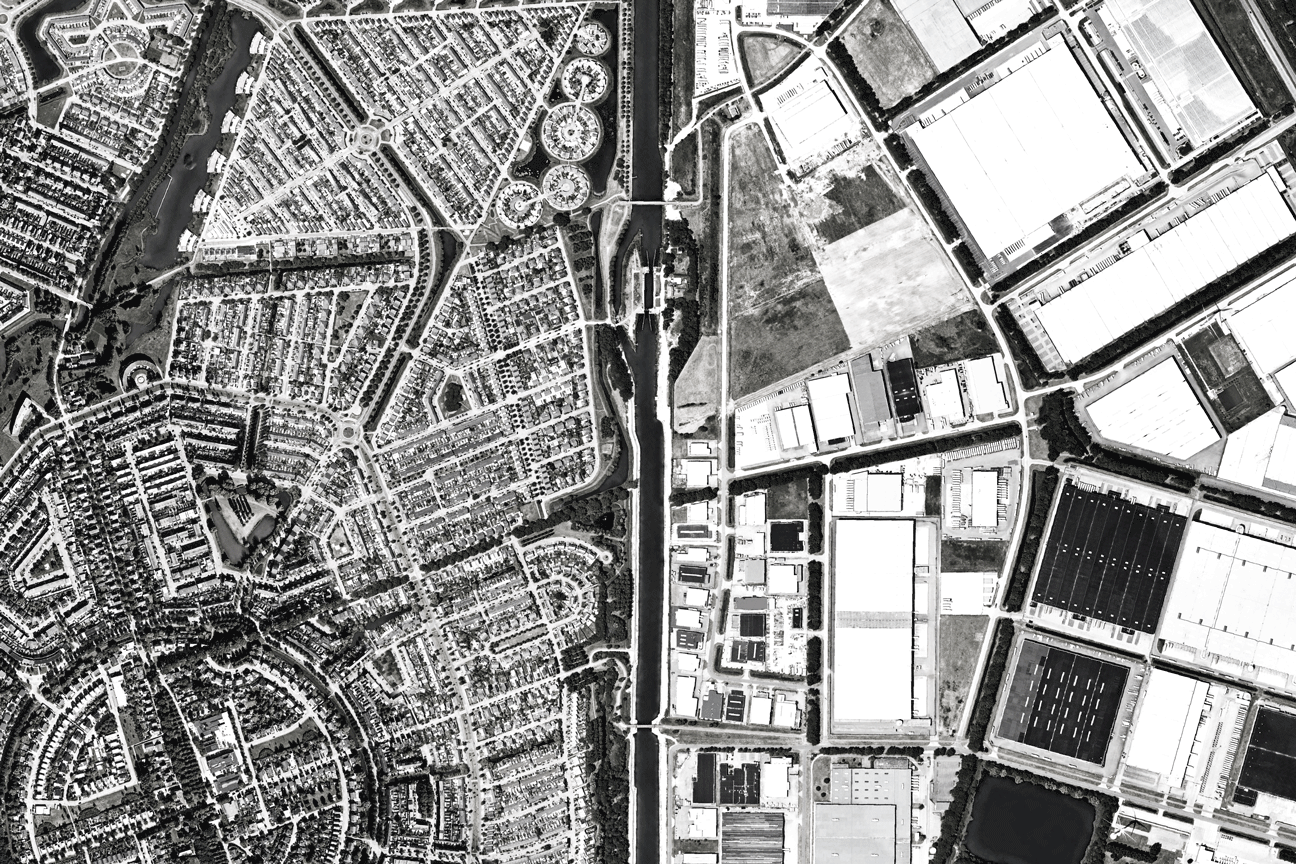 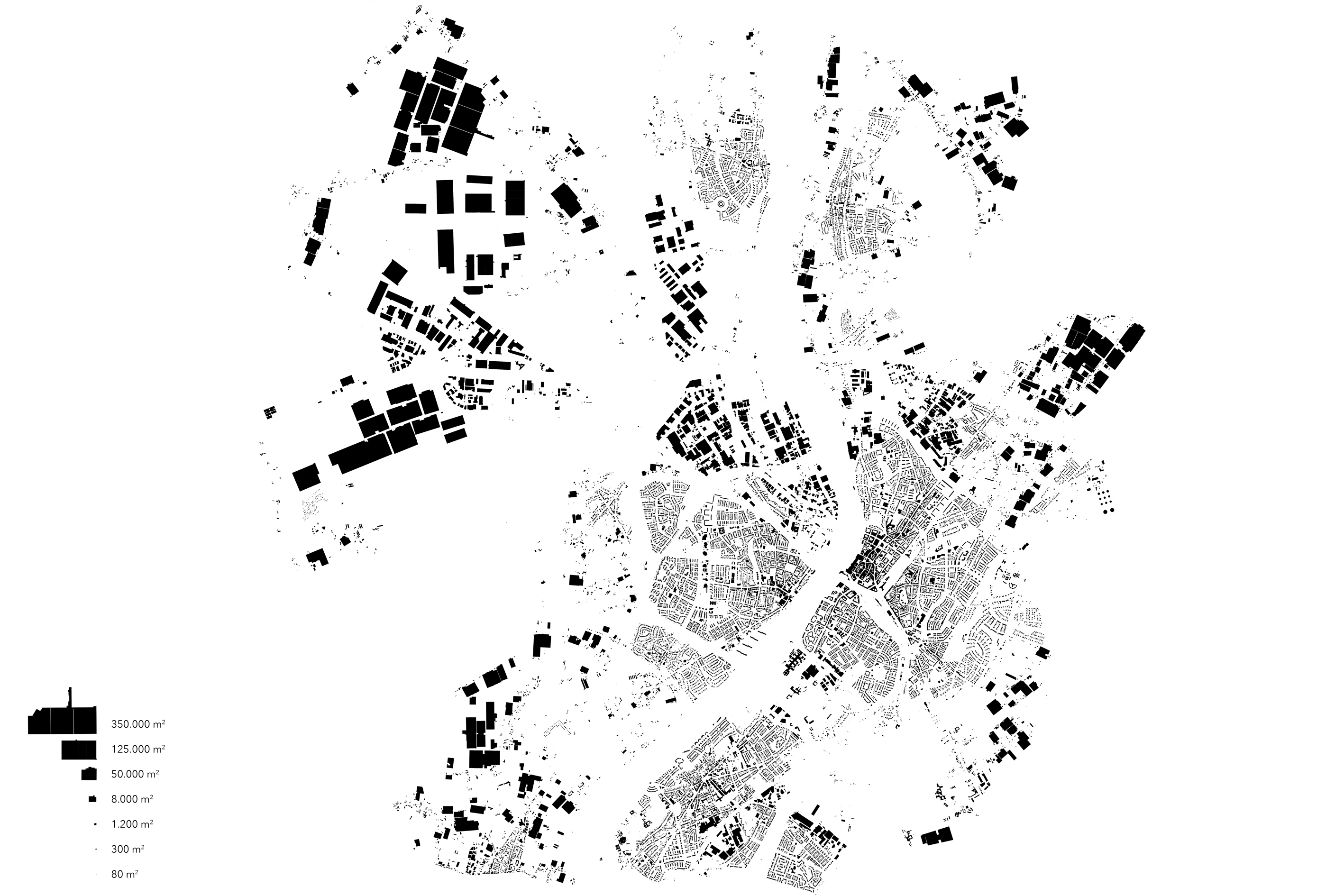 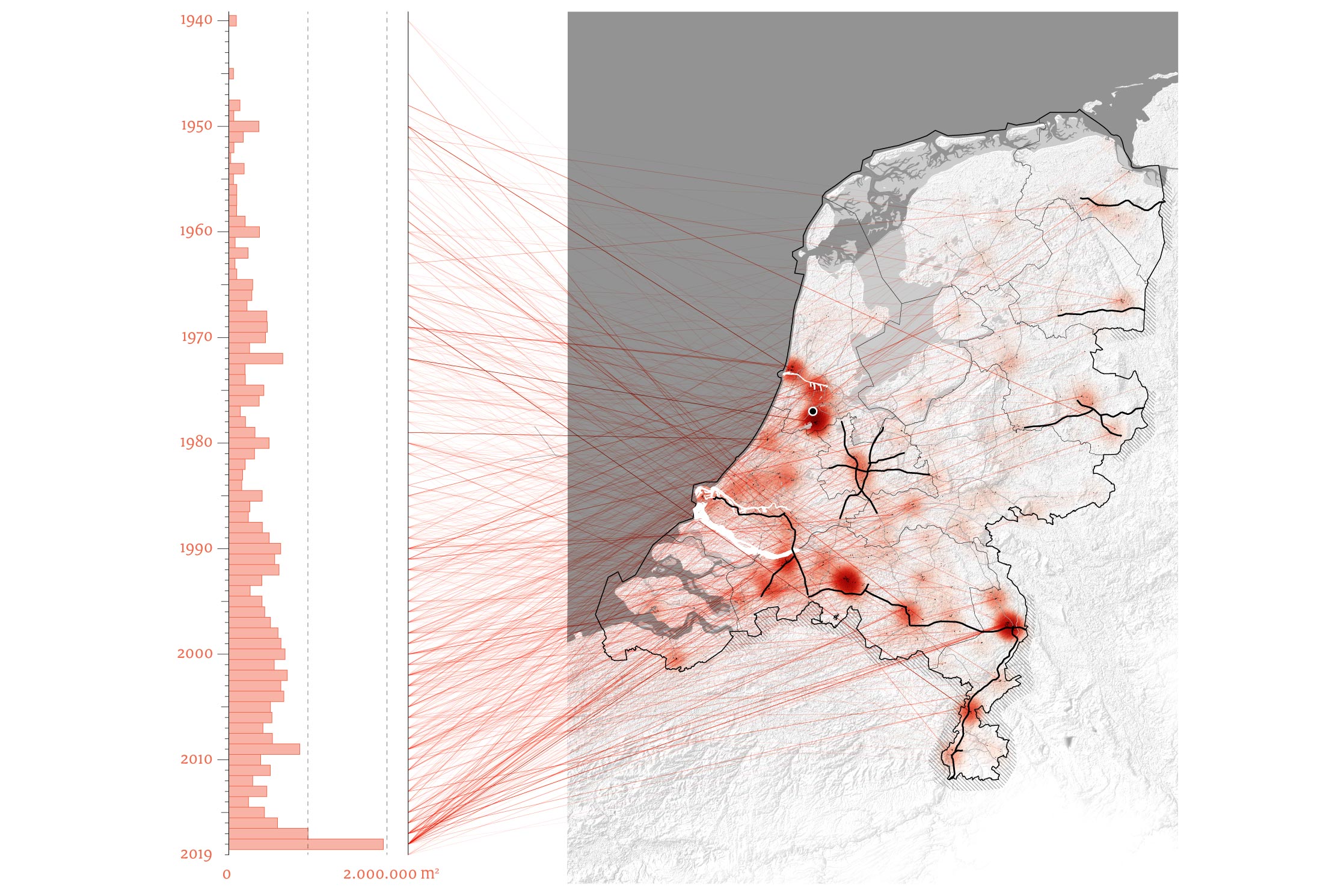 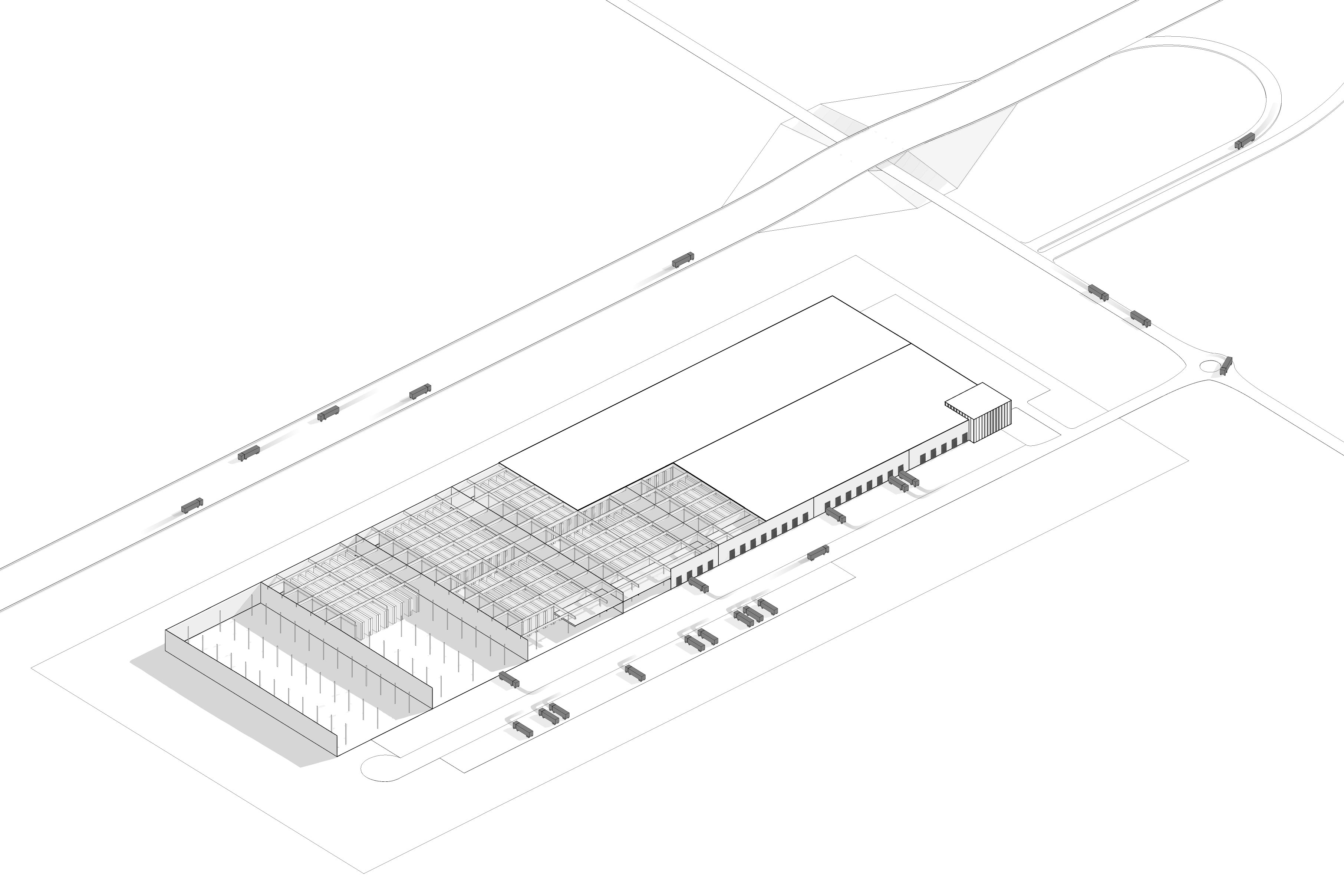 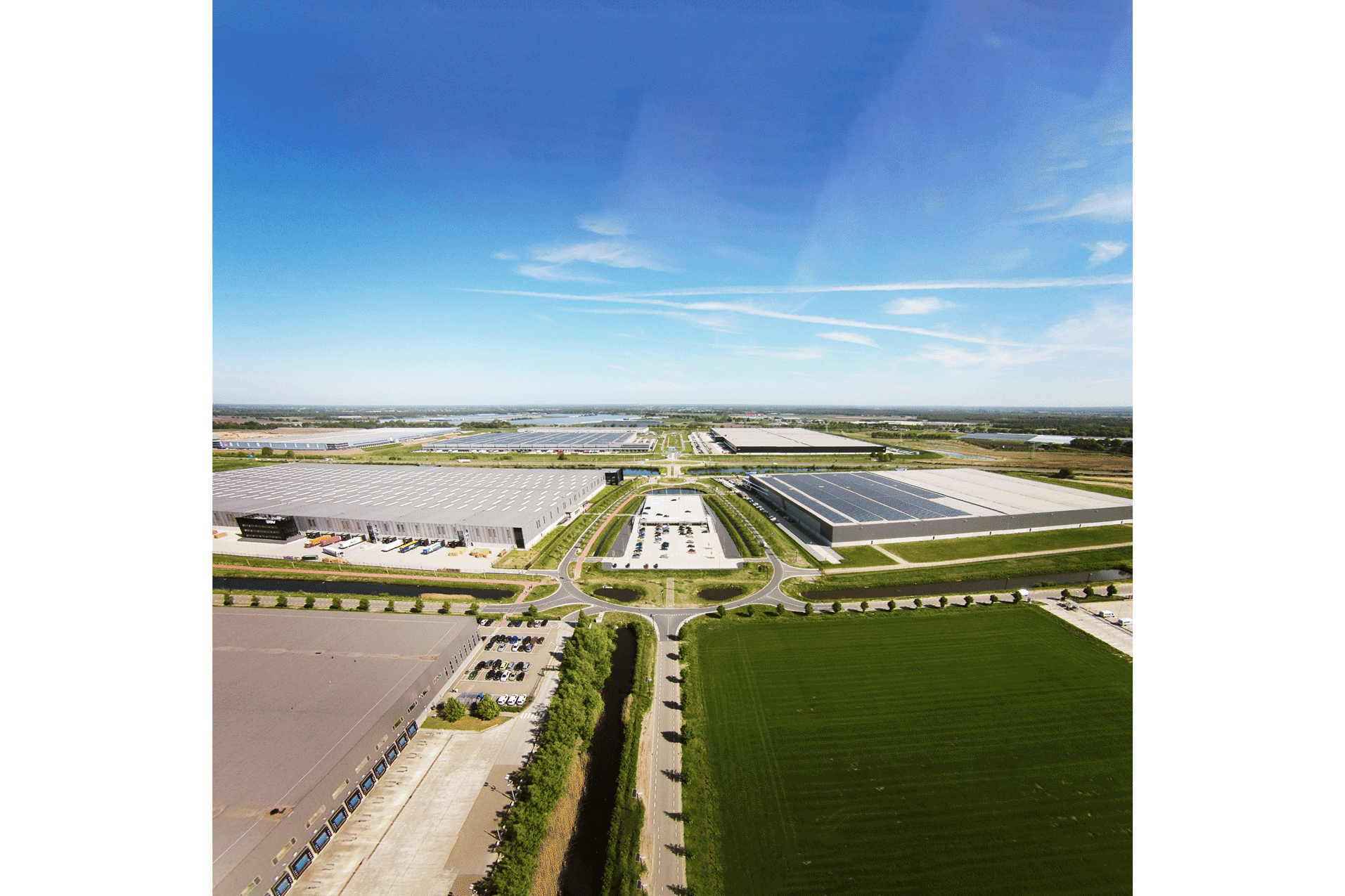 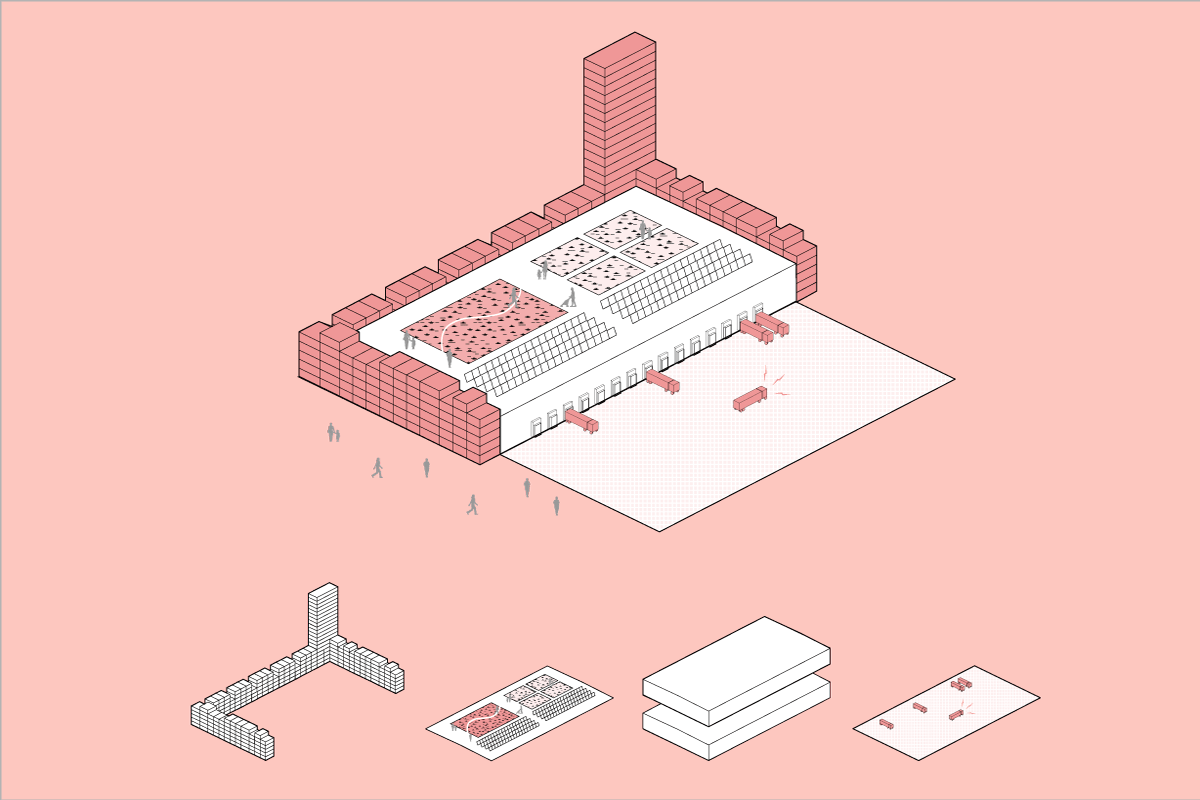 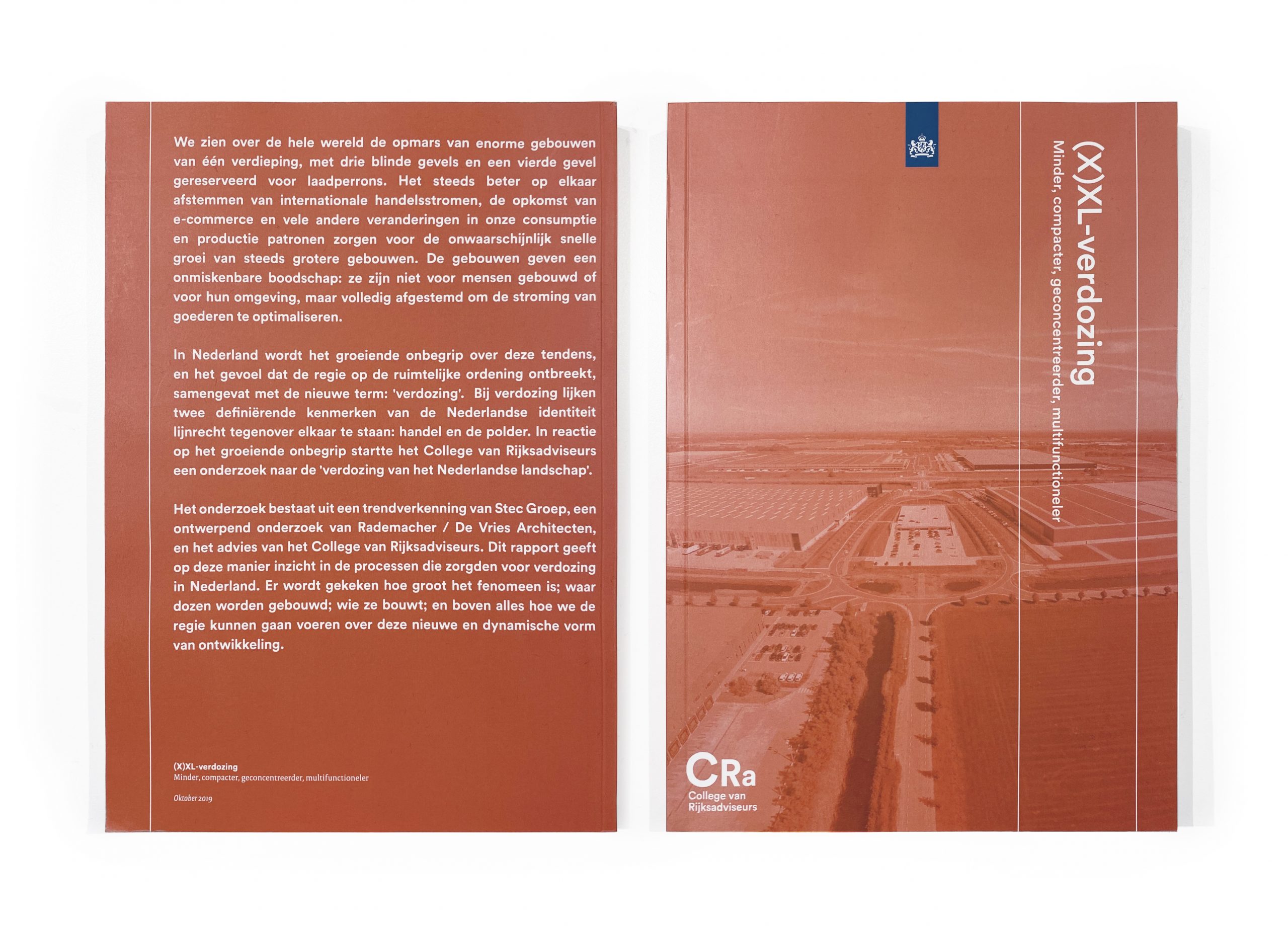 Design research into Big Boxes or “Verdozing” in the Netherlands

The last decades a single architectural typology has dominated the world more than any other: the big-box. While first theorized as the representational question of the ‘decorated shed’, the proliferation of anonymous utilitarian boxes demands a broader perspective. While in larger countries the amount of available land makes big-boxes less intrusive, in the Netherlands big-boxes quickly create an unmistakeable mark one the landscape. This proces, coined ‘Verdozing’, pits two of the Dutch most valued identities against each other: Trade vs ‘Polder’.

While some argue that big-boxes are simply the result of the Netherlands’ successful reorientation towards a global economy that is dependent on the seamless integration of international infrastructures. Others lament the destruction of the flat polder lands, which are not only the result of the globally renown waterwork and land-reclamation projects, but are also hot-wired with the Dutch political sensibility of collaboration and compromise.

Our research, commissioned by the College of State Advisors, seeks to first understand the proces of verdozing at various scales from the regional to the architectural and clarify the underlying forces and actors behind their construction. Based on this research, 7 design strategies have been developed that seek to deal with the generic boxes in a more specific approach that is better tailored to the Dutch social and spatial condition. Our findings will be published in the end of 2019.